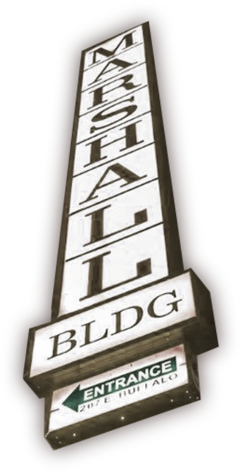 Home to boutiques, galleries, cafe’s and corporate offices, the Marshall Building offers leases with floor plans ranging from 200-7,400 square feet, making it ideal for small-to-midsize businesses. Boasting a unique "can-do" style for its tenants, the Marshall Building's management and maintenance staff are located on-site in order to ensure seamless and first-rate services.

We are located a block from the Milwaukee Public Market, across the street from the Riverwalk & steps from everything else the vibrant Historic Third Ward District has to offer. 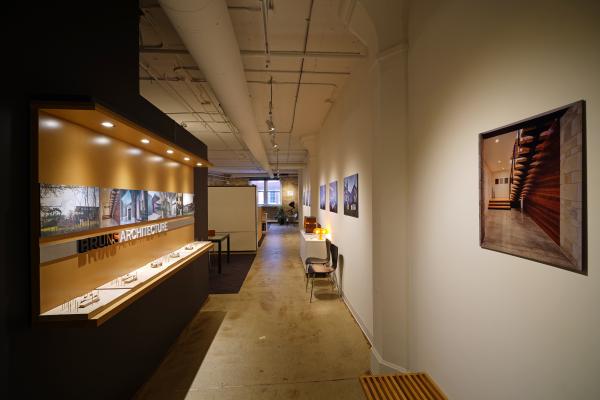 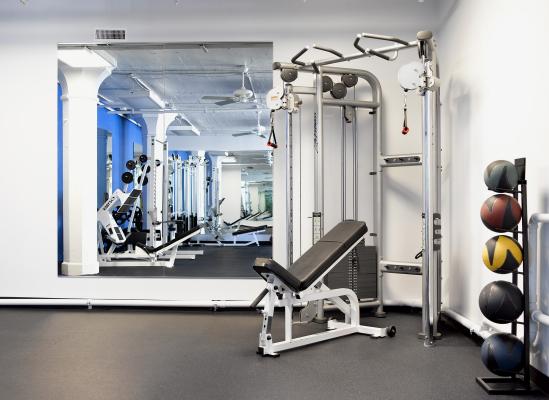 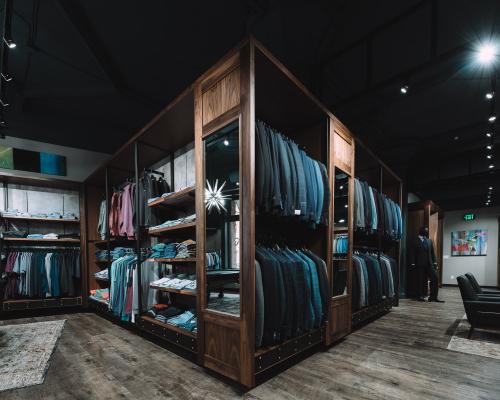 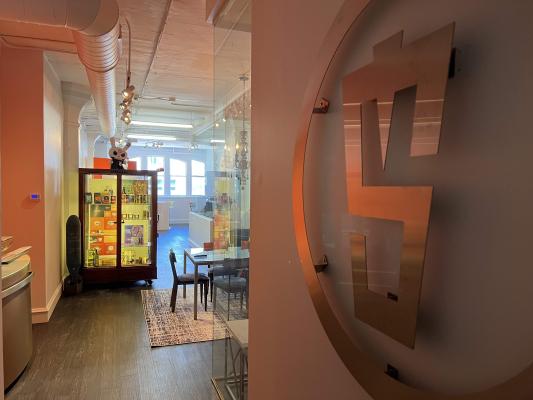 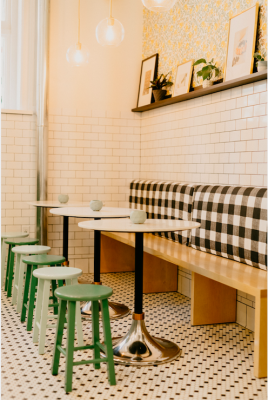 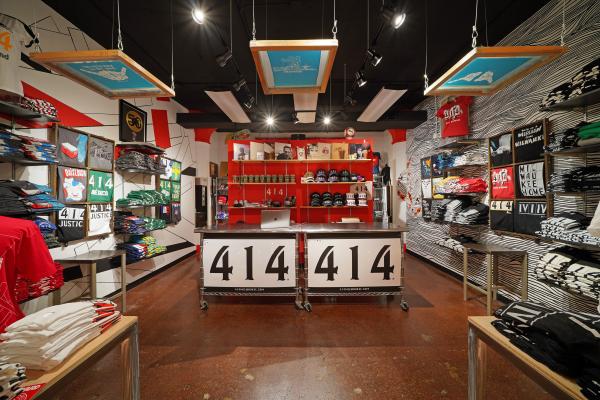 Built for What You Need. 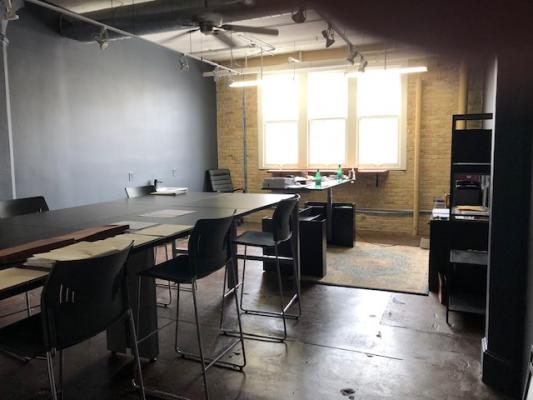 You create the dream - then you bring it into your world. Everyone wants to enjoy the good parts - but you have to build the framework first. We'll put a happy little sky in here.

Historic Is an Understatement 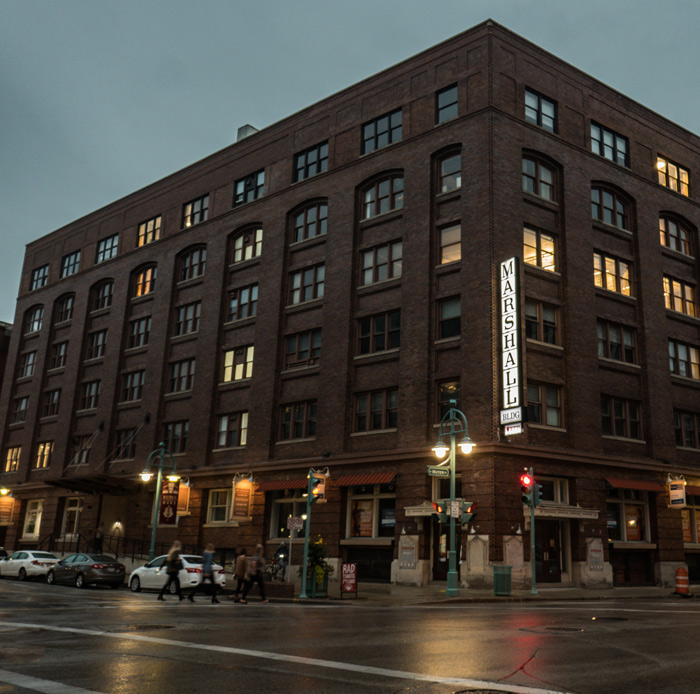 Built between 1906-1907 and fully completed in 1911, the six-story red brick building was designated a National Historic Civil Engineering Landmark because it’s one of the oldest existing examples of Claude A.P. Turner’s “spiral mushroom system”.  His system of reinforced concrete made for one sturdy, durable building!

The Marshall Building was a major part of the revitalization of the Historic Third Ward neighborhood just a few decades ago.  Developer George Bockl originally bought the building in 1948 and reacquired it in 1974 with the goal of keeping it an affordable home to the arts community and small businesses. The building remains a creative hub today. It is home to a dynamic mix of art studios, galleries, craftspeople, creative startups, offices & retail users. Learn more » 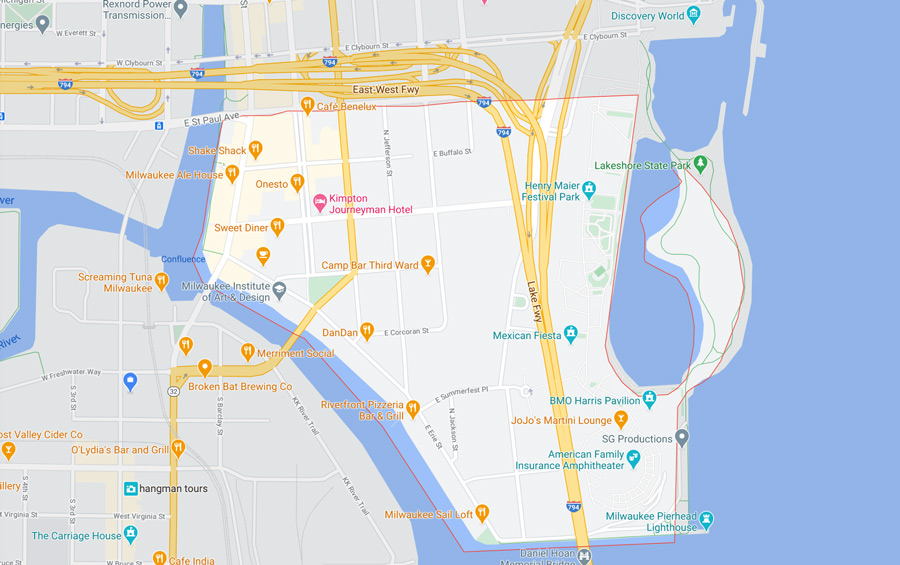 Located in the heart of Milwaukee's vibrant Historic Third Ward, the Marshall Building is a century-old warehouse that has been converted to showcase commercial spaces by combining contemporary amenities with historic charm.

The prime location offers tenants and their guest's endless conveniences including proximity to cafes, restaurants, and retail shopping; and is just one block from the Public Market and Milwaukee's three-mile Riverwalk.